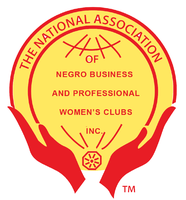 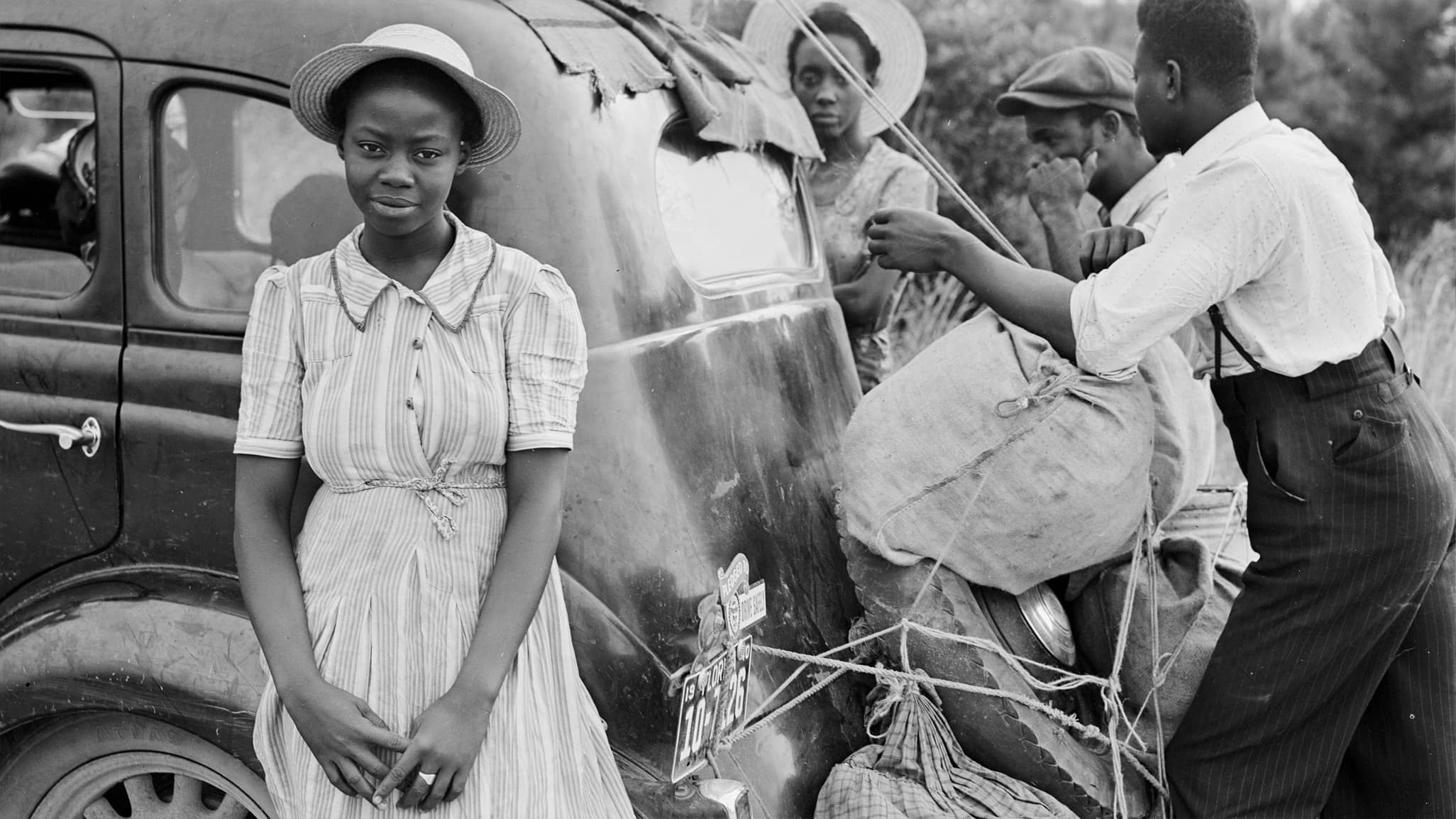 In July of 1935, Mrs. Ollie Chinn Porter, President of the New York Club, extended an invitation to local clubs organized as Business and Professional Women’s Clubs to join and form a national organization. The Founders were Emma Odessa Young, Ollie Chinn Porter, and Effie Diton of New York City; Bertha Perry Rhodes, Josephine B. Keene, and Adelaide Flemming of Philadelphia; and Pearl Flippen of Atlantic City.

After a year of meetings, the first convention was held in Atlantic City, New Jersey on July 9-11, 1936. Mrs. Ollie Chinn Porter was elected as the first national president. The aim of this newly formed national organization was then, as it is today, to attract women of high caliber to organize similar clubs within their communities. Facing the realities of the times, their daring and inspiring goals were to share their experiences and exchange information; to protect their interests; and to encourage and develop opportunities for black women in businesses and professions.

The founders were owners, managers, college graduates, and other professionally licensed women, who had managed to realize some measure of personal success. NANBPWC, Inc., has grown in numbers and scope, conducting many needed community service activities that go far beyond the original purpose. Women have come a long way and so has NANBPWC, Inc.

In October 2016, members from the Millennium-Seat Pleasant Business and Professional Women's Club in Maryland initiated actions to form a new club in the Northern Virginia area. The initial interest meeting was held on Sunday October 16, 2016, in Centreville, Virginia. The group unanimously agreed to proceed with establishing the new club. Under the leadership of Mrs. Sherelle T. Carper and Ms. Darnell Crewe Wise Lightbourn, the group began to organize, recruit officers, and attract new members.

The NOVA BPW Club of the NANBPWC, Inc. aims to promote the mission and great work of the trailblazers before us. We look forward to fostering and building fruitful relationships with the surrounding community, organizations, and businesses in the Fairfax, Loudoun, and Prince William areas.

Want to know about our organization?
Curious what else we do?

Sign up to be the first to know about Nova Life

Moving Forward with a Purpose, "Reaching New Heights."
Thank you! Your submission has been received!
Oops! Something went wrong while submitting the form.
By submitting your email, you agree to receive updates about Nova BPW Club. You can unsubscribe at any time.

© 2021 Nova BPW Club is a member of The National Association of Negro Business and Professional Women’s Clubs Inc.